How the secular world became post-secular

Last week someone called Eleanor Mottram posted a blog which is both topical and very readable.  She has just moved from being Festival Producer of Greenbelt, which she describes as ‘a space hosted by Christians’ and ‘a collision between the arts, faith and justice’.  Her new job? Working for The Sunday Assembly which she describes as ‘a godless congregation that celebrates life’ but is ‘not anti-religion’.  Have a look at the website and you’ll see that it is ‘a global network of people who want to make the most of this one life we know we have’. (Hands up if you know anyone who disagrees with that mission) 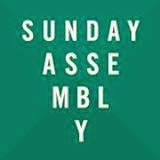 Eleanor Mottram tells of feeling ‘a bit like I’m coming out when I say, “I’m an atheist”’ and goes on to describe her devout Catholic parents, 'whose faith is an integral part of their lives'. At Wychwood Circle we’re beginning to feel we’ve been here before: there are few in this (Western) world who haven’t been through the fire of parents and various shades of religious upbringing, or Sunday school, or faith school, you name it - and spent the rest of their lives wondering just how to deal with the legacy.

John Caputo, our current author with the task of providing a springboard to discussion, says that he prefers to talk, not of religious people, but of the religious in people:

And once again, we need to remind ourselves, the religious sense of life would never mean just one thing for everybody, as if it had some sort of common ahistorical, universal, transcendental structure.

And, in answer to those who want to celebrate ‘this one life we know we have’, we can quote him a few pages later:

If the religious sense of life is sometimes thought of in terms of eternity, under the influence of Plato, my advice is to rethink it in terms of time, as a temporal way to be, a way to ride the waves of time, trying to catch its swells while trying not to end up like a drowned rat.

After arguing for a sense of the religious as ‘a restless stirring with a passion for the impossible’ (ch 1), Caputo moves in chapter 2 to the task of describing how western civilisation has moved over time from the medieval, metaphysical way of seeing things, through ‘modernity’, to what is variously described now as the post-modern, post-industrial, post-critical, or, as he prefers, post-secular.  But his argument is not that we have moved on in the sense of leaving the ‘modern’ perspective behind, so much as moved through it to ‘a more enlightened Enlightenment’, ‘one that is enlightened about the limits of the old one’.

The Independent on Sunday reviewer commented that Caputo had ‘put Marx, Nietzsche and Freud in their historical places’ and Nietzsche in particular is taken up by Caputo and then, as he claims, hoist with his own petard:

Nietzsche had argued for the historical contingency of our constructions, the revisability and reformability of our beliefs and practices, all of which, as he said, are “perspectives” that we take on the world and that have emerged in order to meet the needs of life.  … But Nietzsche thought that science was one more version of Christian Platonism, that the death of “God” implies the death of “absolute truth”, including the absolutism of scientific truth; physics too is a perspective.

But Nietzsche’s critique, says Caputo, is also a critique of Marx, Freud and Nietzsche and their critiques of religion:

Enlightenment secularism, the objectivist reduction of religion to something other than itself – say, to a distorted desire for one’s mommy, or to a way to keep the ruling authorities in power – is one more story told by people with historically limited imaginations, with contingent conceptions of reason and history, of economics and labor, … of God, religion, and faith. 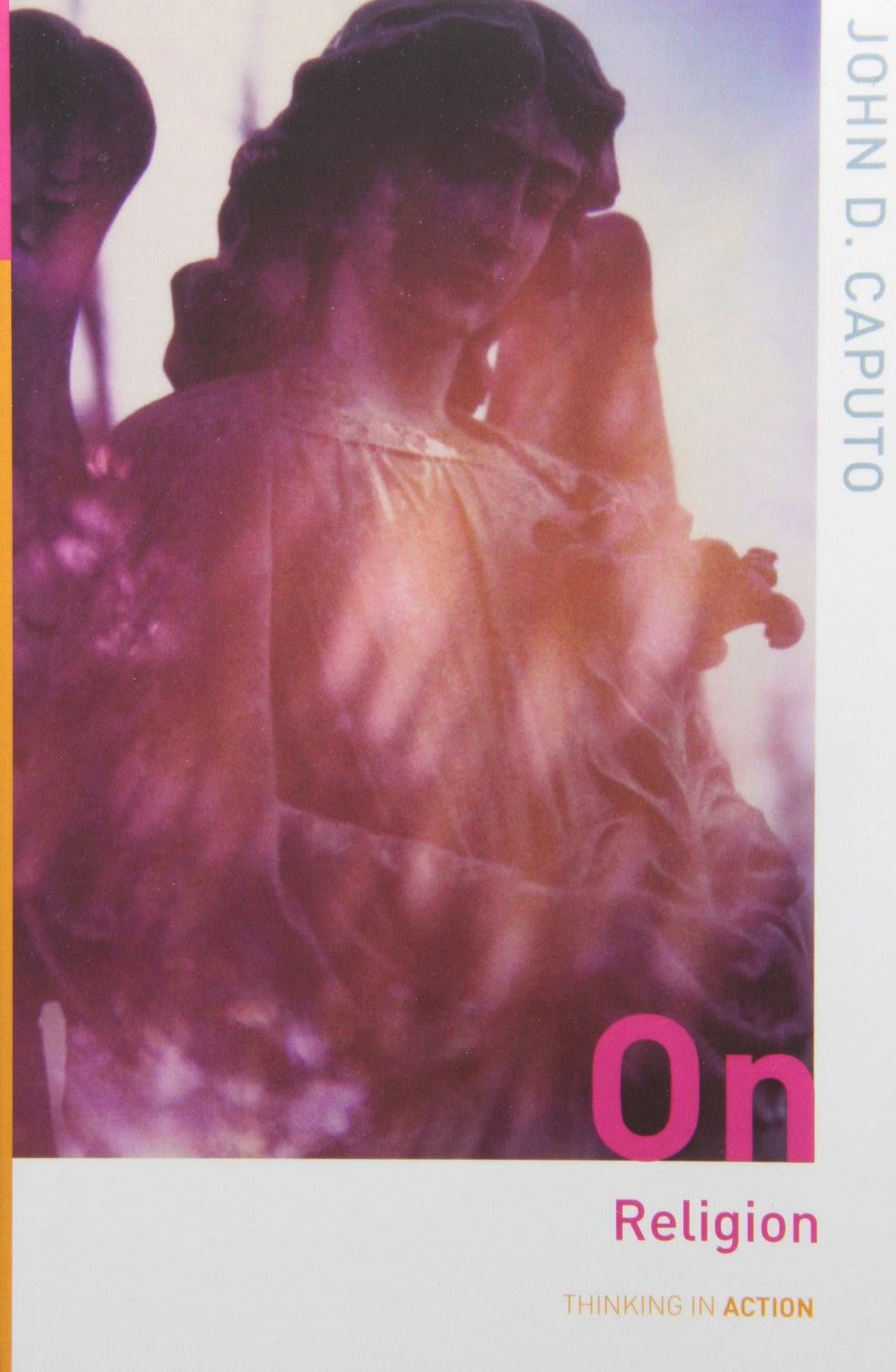 Philosophy in a humbler, uncapitalised condition

What is perhaps most pleasing (at least to one who has already decided that the way forward lies in breaking down boundaries) is the implication of such post-modernism for our twentieth-century habit of categorising and separating thought into non-overlapping disciplines, as also of arriving at pseudo-objective conclusions.  The ‘more enlightened Enlightenment’ of Caputo ‘will have a post-critical sense of critique that is critical of the idea that we can establish air-tight borders around neatly discriminated spheres or regions like knowledge, ethics, art and religion.’  Post-modernists realise that

there is no such thing as an undistorted perspective and try to correct for that. … There are many different and competing beliefs and practices and we should make every reasonable effort to accommodate them, to let many flowers bloom.

So whether in Canberra, Chicago or Chipping Norton, our own version of a ‘Sunday Assembly’ should follow Eleanor Mottram and Greenbelt’s example:

As for being an atheist in a religious setting, it didn’t matter to Greenbelt and it didn’t really matter to me. What Greenbelt stands for is more in line with my personal philosophy than a lot of organisations and the fact that it actively believed in making the world a better place made it an organisation I could be part of.

On June 1st we go on to discuss Chapters 4 and 5: On Religion - Without Religion.

Posted by Wychwood Circle at 04:56 No comments:


Next discussion forum: May 4th


How the secular world became post-secular


Join us on Sunday, May 4th, at Wychwood Library, as we discuss the first two chapters (but mainly the second) of John Caputo's ON RELIGION - available online by clicking this link.  The blurb describes it as "a thrilling and accessible exploration of religious faith today".  John Caputo is a Professor of Religion and Professor of Philosophy Emeritus who has published widely on Heidegger, Derrida, Aquinas, and ethics and wrote The Prayers and Tears of Jacques Derrida: Religion Without Religion.

You can read a preliminary discussion of the first two chapters, and join in with your own comment, in the next post.

On June 1st we will discuss Chapters 4 and 5: On Religion - Without Religion.


Posted by Wychwood Circle at 03:19 No comments: