MORE THAN ONE WAY UP THE MOUNTAIN

Far more can be mended than you know

Spufford in his Unapologetic was highly articulate in talking about the value of experience, of re-thinking and re-telling the Christian story, in seeing how the story and the subsequent theology can resonate in the modern mind and make “hopeful” and “realistic sense”.  It’s interesting to find two highly respected reviewers giving the book much more than the time of day – and also that they both quote all or some of Spufford’s final paragraph.  It bears quoting here:

“If, that is, there is a God.  There may well not be.  I don’t know whether there is.  And neither do you, and neither does Richard bloody Dawkins, and neither does anyone.  It not being, as mentioned before, a knowable item.  What I do know is that, when I am lucky, when I have managed to pay attention, when for once I have hushed my noise for a little while, it can feel as if there is one. And so it makes emotional sense to proceed as if He’s there; to dare the conditional.  And not timid death-fearing emotional sense, or cowering craven master-seeking sense, or censorious holier-than-thou sense. Hopeful sense. Realistic sense. Battered-about-but-still-trying sense. The sense recommended by our awkward sky fairy who says: don’t be careful. Don’t be surprised by any human cruelty. But don’t be afraid. Far more can be mended than you know.”

In our discussions in Wychwood Library, we recognised the strengths of his argument and admired his bravery in laying bare his soul and describing in detail his own experience and raw thinking.  But our focus nevertheless returned to some of the objections to religious belief in general, and perhaps Spufford’s version of Christianity (eloquent though it is) in particular. Some of the routine arguments resurfaced in a way that Julian Baggini once described so mischievously:

“The most vocal atheists and the believers who take their bait appear ever more like a long-married couple who prefer the familiarity of their dysfunctional relationship to the emptiness that lies beyond amicable divorce. They trade the same old niggles and complaints with no hope or expectation of mutual understanding.” 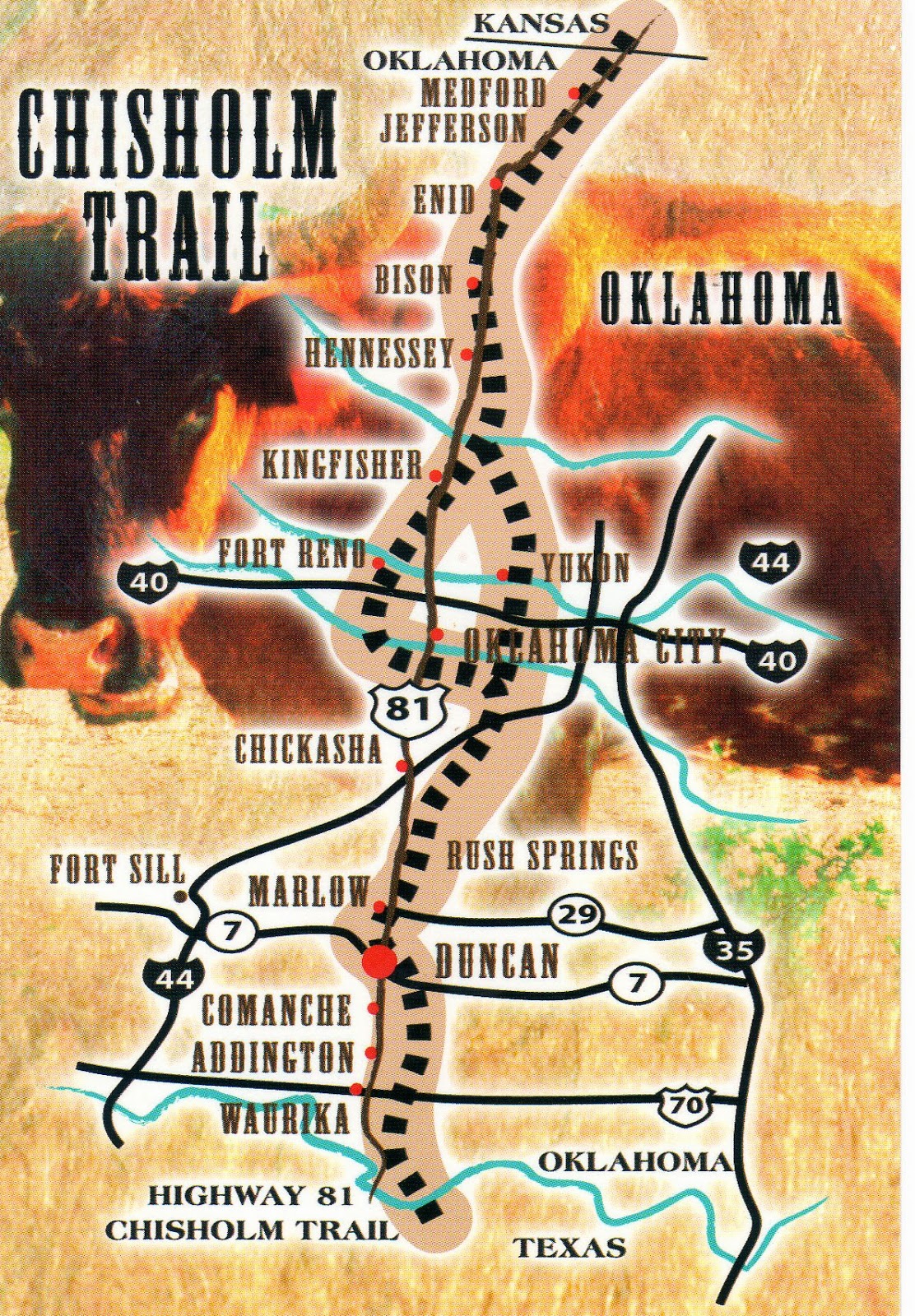 Two images came up in the final stages of the discussion, neither of which is original.  When Andy Thayer from the Chase Benefice (Chadlington etc) spoke to us in September he compared the Christian, or even the religious, experience to the Chisholm Trail in North America: it’s so wide that it can be seen from space, and the countless pilgrims and searchers on the religious trail to our own Chicago (where in the 19th century cattle fetched a much higher price) can join it from many directions, pursue their own particular route along the trail, never meet more than a handful of the others, and still reach their goal.

Different paths up the same mountain 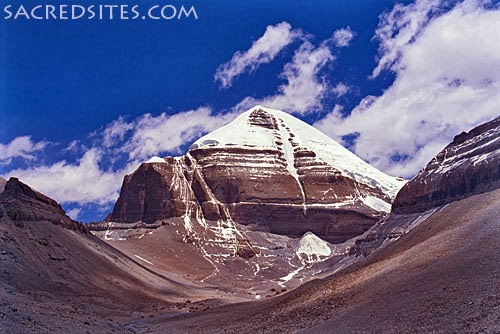 The analogy is normally used to describe the equivalence of different established traditions and religions in speaking about God and portraying the religious life. But maybe it is equally apt as an image for those around our Circle in the library in West Oxfordshire on a Sunday night, and all the others not present as well. All of us who have ever given ‘spiritual things’ (or just ‘serious things’) a thought are probably somewhere on the lower slopes of that mountain, whatever we conceive it to represent. Many are out of sight, others are really quite close by, some have – alas – tried to prevent others getting up it, or just insisted that they climb a prescribed path.

What we all share is that the slope can be steep (even if the views are rewarding) and characterised by a great number of obstacles and distractions which get in the way of an easy ascent – and in many cases put us off altogether.  The obstacles could be our religious instruction at school or church, the Bible, the church, even Jesus – or at least what we’ve been told about him. The distractions could be science, or consumerism, or shallow living.  Name your favourite and add to the list!

Yet obstacles and distractions can be either side-stepped or overcome. There is no reason why a mountaineer should climb a mountain in a straight line, let alone follow a well-beaten track. And if you are finding the going hard, or getting nowhere, or coming across the same old vertical cliff face or soggy ground which prevent further progress, why not choose a slightly different path? Or maybe a radically different one? By all means, stand still and consider the options, but don’t give up, and don’t go back down again!

Religion was made for man

To coin a phrase – one which Jesus is not reported to have said, but might well have done – religion is made for man, not man for religion.  If yours doesn’t work, try another. Don’t be brow-beaten by your parents, your religious leaders, your childhood experience, the idols which it’s much more cool to worship …  – don’t let anyone or any bad experience stand in your way.

And the final question – and the final analogy of the mountain – is one you may have seen coming.  Why climb the mountain at all? Why aim for the invisible peak? I think someone else answered that once before (and I’ve no idea whether he was religious or not): because it’s there.

February 9th: At our next meeting we discuss LEAVING ALEXANDRIA: A MEMOIR OF FAITH AND DOUBT by Richard Holloway - the former Bishop of Edinburgh who resigned from his office and left the church as his doubts increased. (Canongate, 2012)
It could be interesting to make the link from Spufford to Holloway by reading this review of Unapologetic by Richard Holloway: Guardian Sept 2012

March 9th: We are pleased to have been able to invite Dr Nicola Slee to join us for this meeting and her topic will be POETRY AND FAITH. Please come and bring friends.

Posted by Wychwood Circle at 04:01